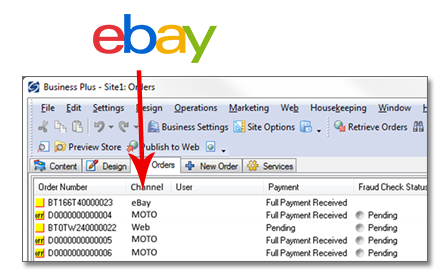 With the recent release of our eBay Extension for V16, we wanted to let you know how selling on Ebay can maximise your sales and increase your revenue.

How can a small business compete with the internet retail giants out there? Large E-Commerce companies have money to spend on advertising, and they can afford to take a hit on margins in order to aggressively compete on price. However, as Moonpig demonstrated on Mother's Day 2016, internet giants are also incredibly vulnerable when things go wrong, which can potentially work to a small business's advantage. 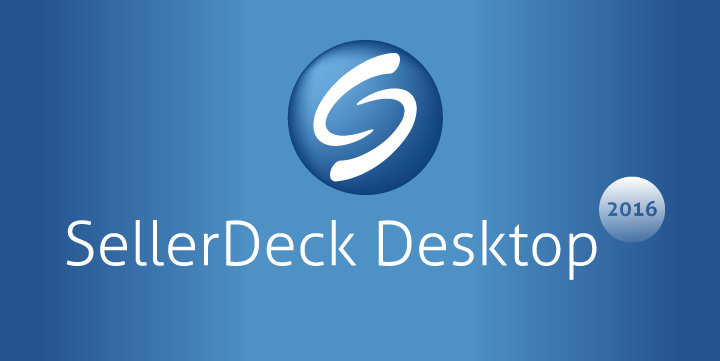 With the release of the first update of Sellerdeck Desktop 2016 – 16.0.1 – it is a good time to look at the real improvements that Sellerdeck's latest desktop software is making to online businesses. 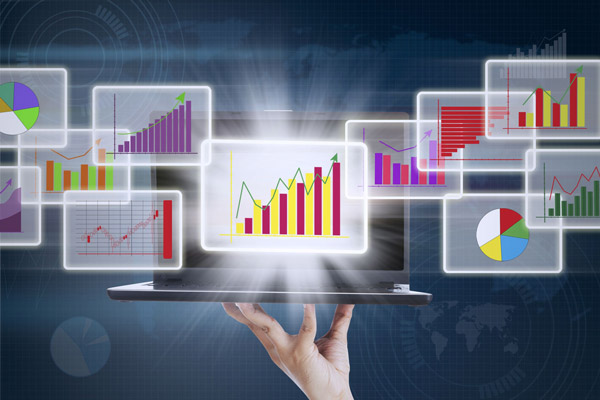 Ecommerce benchmarks are invaluable as they can show you how the performance of your store compares to the average. Compass.co– the online analytics dashboard for E-Commerce stores – recently published some benchmark data based on the visits to the 1000s of online stores that use their service, and we've summarised the key findings for you.

Sellerdeck Cloud and the Future of Desktop

We find out more about Sellerdeck’s new cloud-based platform, and look at what this means for the future of desktop software